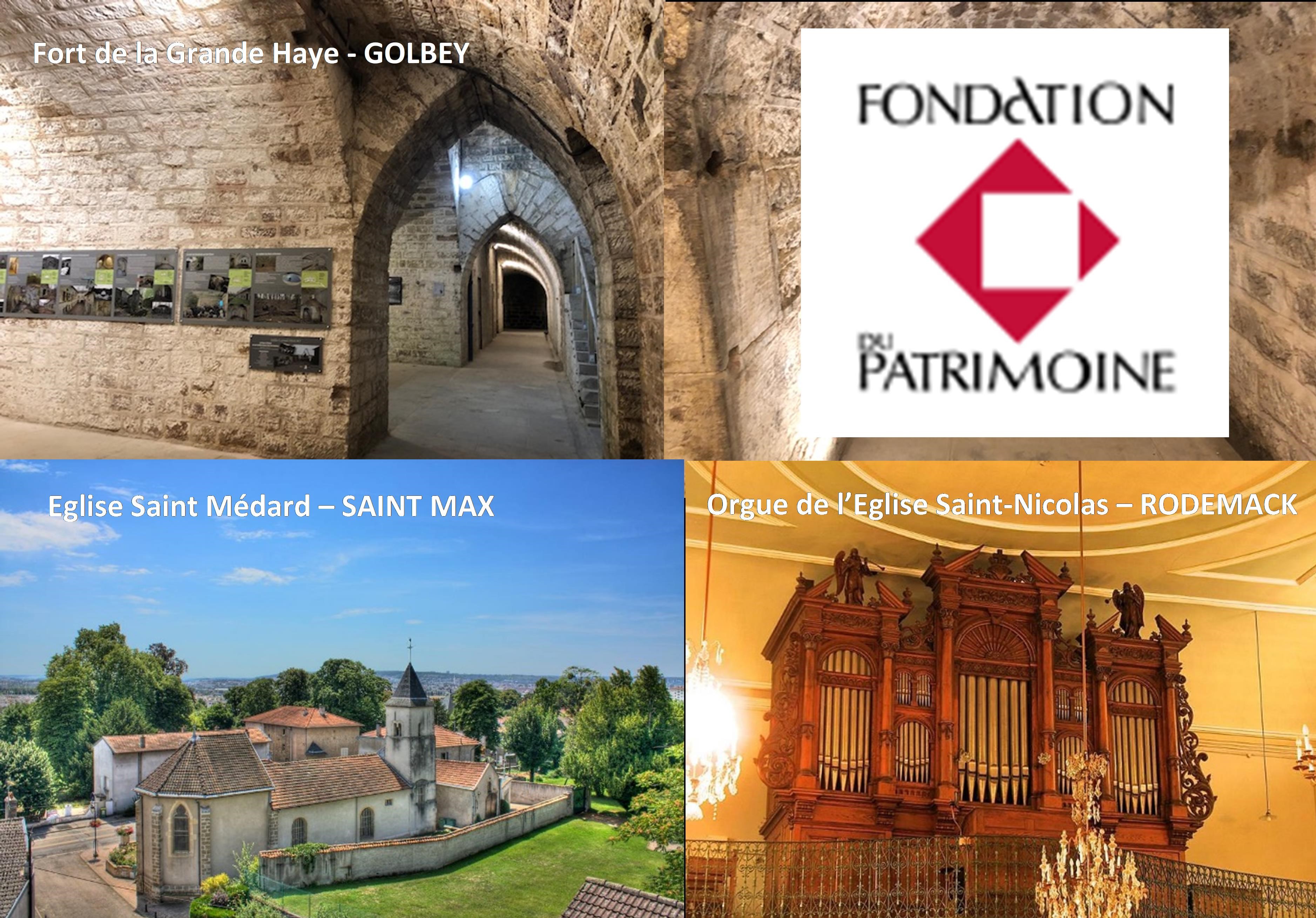 Historically involved in the economic, social and cultural fabric, CAR Avenue has made proximity one of its values. It is in this respect that the Group has been committed since 2016 to enhancing the value of the heritage of the departments where it operates. It happened by becoming a founding member of the Moselle Patrons Club, then, in 2018, the Meurthe-et-Moselle Club and finally, in 2019, the Vosges Club.

Heritage, whether artistic, urban, rural or agricultural, craft, industrial, military, natural and religious, is the driving force behind the identity and attractiveness of our territories. By supporting, alongside the Fondation du Patrimoine, the local authorities and associations involved in the restoration of these works, CAR Avenue plays its part in local development.

What is a Club des Mécènes du Patrimoine?

It is a group of companies that choose to collectively work by making an annual financial contribution to the Club in order to support heritage restoration operations in their territory.